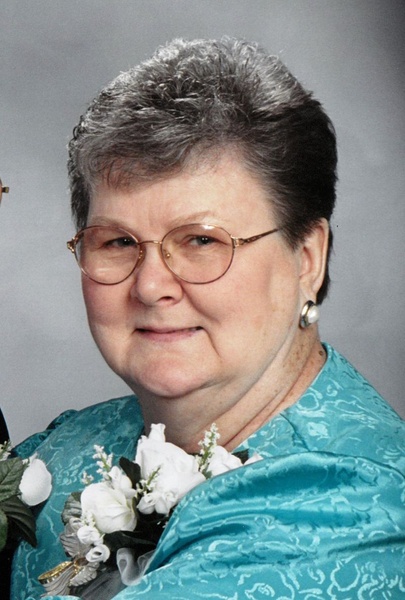 Roberta "Ferne" Brown, 87 of Mt. Pleasant passed away Monday, January 11, 2021 at UPMC Presbyterian Hospital, Pittsburgh with her loving family by her side.

Roberta was born August 17, 1933 in Bullskin Twp. the daughter of the late Homer and Millie Kastner Kreinbrook. Ferne was a 1950 graduate of Ramsay high school. She was dedicated to the American Legion Auxiliary, joining in 1968 and later becoming a lifetime member. Her highest office was the state elected office of Westmoreland County District President, having served that title for many terms. She held various offices as a Westmoreland County Council member. Since joining the James E. Zundell unit in 1994, she held the office of President for 25 years.

Visitation for family and friends will be held from 5 to 7pm Friday at the Mt. Olive Evangelical Church 363 Pleasant Valley Road Connellsville PA 15425, where services will be held at 7pm with Pastor Lee Maley, Officiating.